The Art of Cooper Michael French 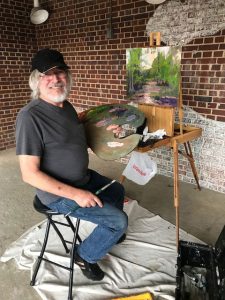 A self-instructed artist from Meridian, MS, French now says every day that he is “living his dream,” painting people and places he has met since his retirement as a foreman overseeing restoration of murals and paintings at the White House Center in Washington, D.C.

During his tenure in the nation’s capitol, he was responsible for renovations to the President’s Guest House and the interior of the East and West Wings of the White House, among other noted offices. He also helped renovate The Roosevelt Room in the West Wing, The Press Briefing Room, the Oval Office and the Cabinet Room. 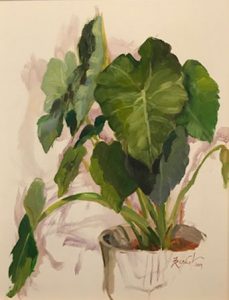 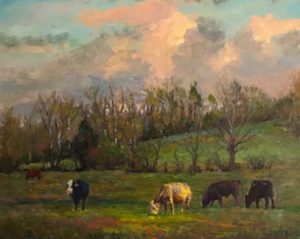 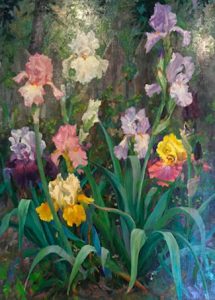 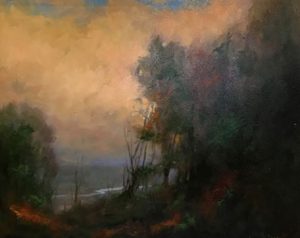