The Old Post Office Museum is proud to host a number of excellent exhibits all year. Check below to see our current schedule of exhibits.

Looking for the past exhibits archive? 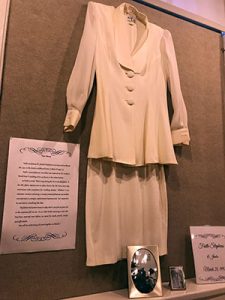 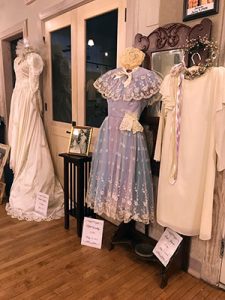 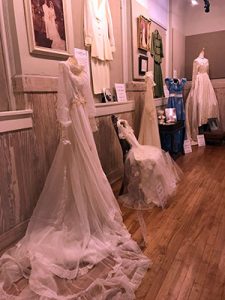 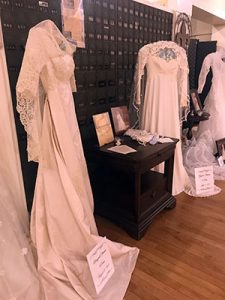 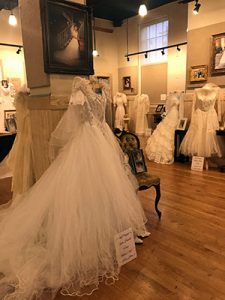 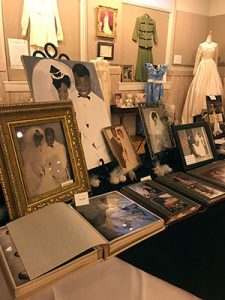 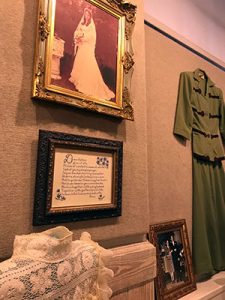 Painted in 1939 by Datus E. Myers, called “Logging in the Swamps.” It is one of one thousand murals that was commissioned for new post office buildings between 1934 – 1943 as part of the Works Progress Administration (WPA) and the Federal Arts Project. Typically they were painted for the purposes of "community uplift," and dominant themes included the celebration of local farm life, technological optimism, historical scenes and community cooperation. More often than not, people are shown coming together to survive one of the hardest economic periods in American history.

“Logging in the Swamps” is a tribute to the time when Franklin Parish was timber country, and depicts two loggers, standing in flatbottom boats, working a cross-cut saw to fell a tree.

Within the vault are historic treasures of Franklin Parish, including the scrapbooks of Nell McLemore, which were donated to the museum by the McLemore family, as well as artifacts and snapshots of the past. Those making historic donations to the museum can rest assured that their treasures will be preserved and perhaps utilized in future exhibits.

A desk and study area has been arranged in the vault, where visitors can read and research at their leisure. 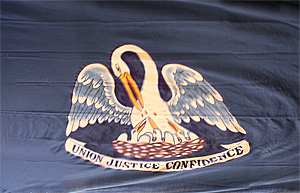 A large 10' by 6' Louisiana flag is now displayed in the lobby. It was a donation from Jimbo Stephens’ family. Was originally handpainted in the late 20’s, early 30’s by Angola inmates and presented to Governor Huey Long, who later gave it to Governor Earl Long, then John McKeithen, then Sheriff A.J. Stephens.