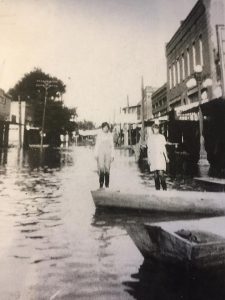 This exhibit is sponsored by the Franklin Parish Catfish Festival.

In the spring of 1927, months of heavy rain caused the Mississippi River to begin to flood. By the time the river crested, 23,000 square miles of land were inundated, hundreds of thousands of people were displaced, and an estimated 250 people died. This exhibit commemorates the 90th anniversary of what is considered one of the worst disasters in United States history.

Special thanks to the U.S Army Corps of Engineers, Vicksburg District; Schepis Museum, Columbia, LA, Franklin Parish Library; and the many friends who shared their treasured stories and photographs. 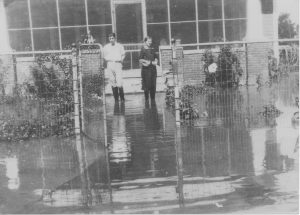